Carmen Amaya was born on 2 November 1913 on the coast, in Somorrostro, Barcelona. Her life, though, was shrouded in mystery and myth, as befits such a legendary figure.

She began dancing at a young age in bars around Barcelona, accompanied by her father, El Chino. An outstanding dancer and temperamental woman, Carmen Amaya lived an intense and passionate life, and became a legend of the flamenco scene. After touring Europe and America to dance in the leading theatres, cabarets and dance halls, she returned home with legendary status. 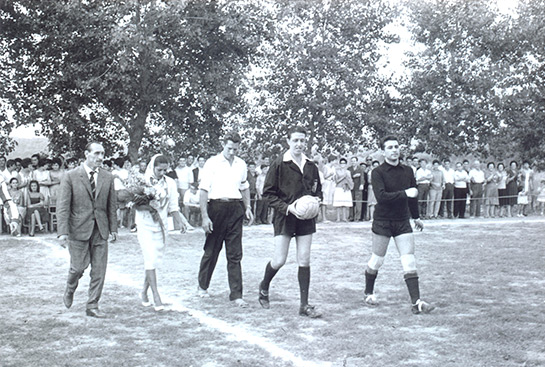 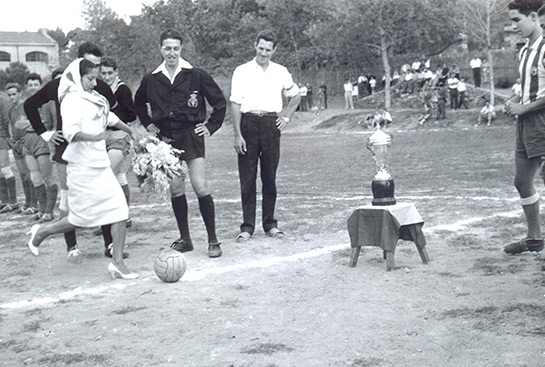 The dancer was looking for a place to take a breather between tours, and claimed that she fell in love with the Masd d'en Pinc from a photograph that her agent showed her.
A close relationship was promptly established between Begur and the dancer, who would selflessly offer assistance whenever requested.

Her last act of generosity was to stage a dance in the old courtyard of the Forgas factory to raise money to light up Begur Castle, an event attended by such celebrities as Salvador Dalí and Gala, and Madeleine Carroll.

When the kidney problems she suffered from caused her to fall seriously ill, Carmen herself asked to be brought to Begur, to die at her home there.

On 18 November, the day before she passed away, the Local Council declared her an adopted daughter of Begur, and decided to name the street between the Sant Ramon shrine and her house at Mas d'en Pinc "Passeig Carmen Amaya". Carmen Amaya died in the morning of 19 November in her bedroom at Mas d’en Pinc. As she had wished, she was buried in Begur, accompanied by the whole town, family, admirers, friends, dignitaries and celebrities from all around.

Some years later, however, her widower Juan Antonio Agüero, had her remains moved to Santander. The Local Council purchased Mas d’en Pinc in 1965. It is now open to the public, with a small exhibition in tribute to the dancer. The rest of the building is taken up by the Environment Office, which coordinates 7 premises serving as the headquarters of organisations focused on Environment, Land Use, and Culture. 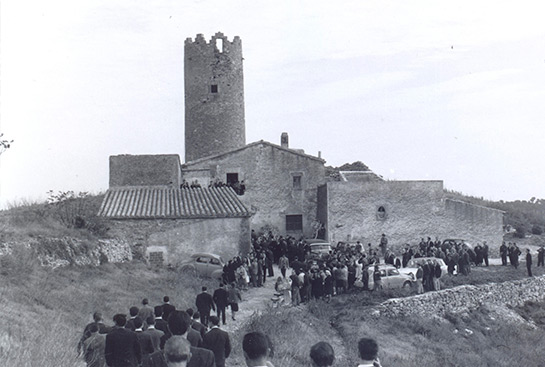