BEGUR IS AUTHENTIC ALL YEAR

Begur lies within the district of Baix Empordà, in the area known as Empordanet.

Baix Empordà enjoys a Northern Mediterranean Coastal climate, although inland it has Northern Mediterranean Pre-coastal characteristics. The summers are fairly hot, while winters are moderate, and quite mild on the northern coastline. The temperature range over the year is moderate. The average temperature is tempered by its coastal location, with the warmest January in Catalonia (average of 11° C), and a relatively cool August (average of 24° C). Only the months of July and August are considered arid. Frost is most likely during the period between the months of November and March.
The distribution of precipitation across the Baix Empordà district is fairly regular throughout the year, with quite low annual totals and heavier rainfall in the autumn.
Baix Empordà has three notable winds:
– The Tramuntana: A very strong northerly wind which normally blows in winter across the whole Empordà plateau, and is the most typical.
– The Garbí: Normally blowing from the mountains down to the coast, above all in summer, of varying strength and direction.
– The Llevant: The predominant easterly wind on the coast in the spring and autumn seasons. 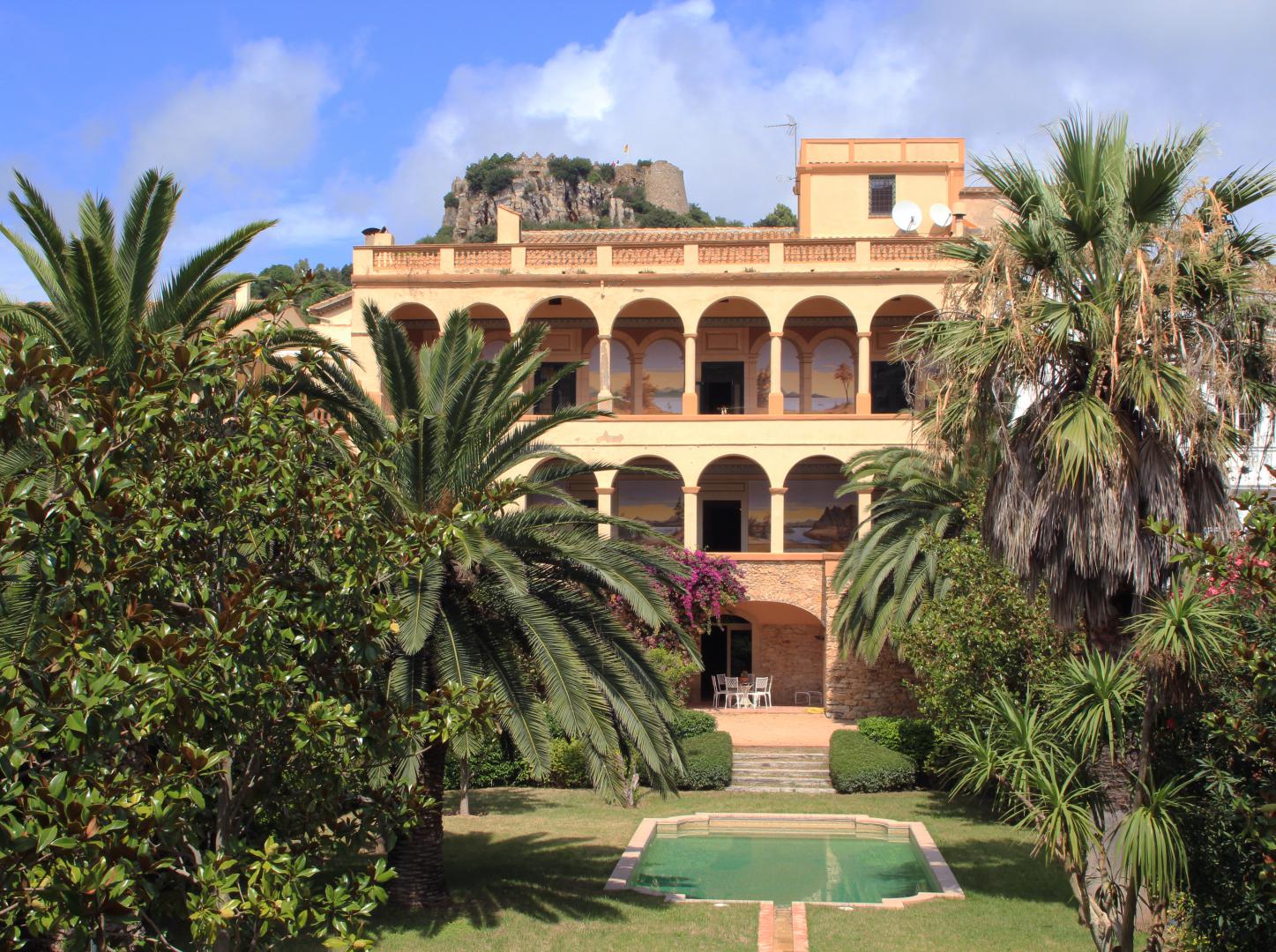