Home / Cultura / Other places of interest

Old mediaeval street leading to the castle. According to tradition, the townspeople living on the street were required to give a glass of water to the feudal lords from the castle as they passed by. This was held to be a true tribute of subservience.

The street of the coral collectors. Vera is a town in Almeria where many of the local population went to search for coral from the 14th century right up to the 19th. Coral was one of the town's main businesses. The houses on this street, along with those on Carrer Sant Antoni, are simple, built in a very modest style. 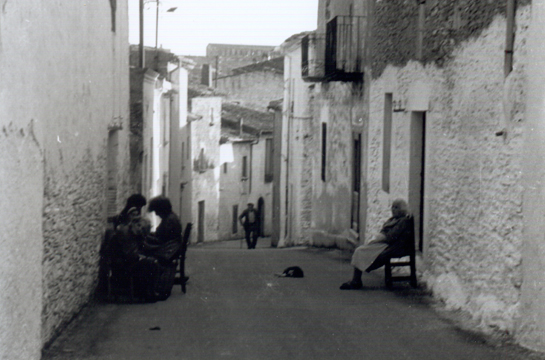 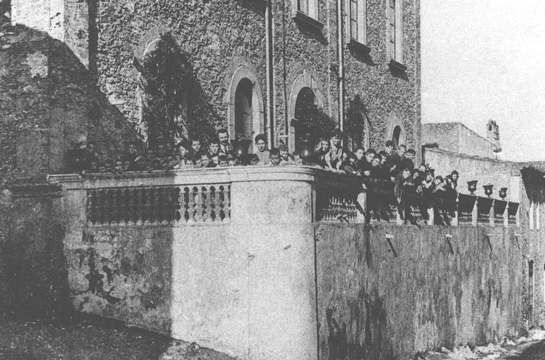 Opened as a club in 1870, and built on the initiative of colonists returning from the Indies, the building was known as the Casino dels Senyors or Casino Vell. It represents the merger of the two former clubs in the town: El Bagurense and La Unión. The monumental structure of the building is its notable architectural feature: huge picture windows and doors surrounded by mouldings, along with outer walls of rough-hewn stone.

The Arts Centre provided the meeting point for the town's social and cultural life from the late 19th century up until the outbreak of the Civil War. It was founded by the Forgas Estrabau family and the workers of the Fàbrica Forgas factory. In 1918 Marià Frigola Forgas rented the ballroom and theatre to screen silent cinema. The cinema remained in operation up until 1978.

The first documented record of the shrine's construction dates from the 18th century. During the Civil War (1936-1939) it was completely destroyed, and in 1951 reconstruction began with money raised privately to recreate the former building. 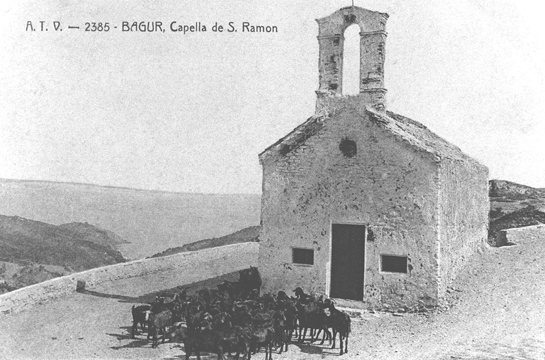 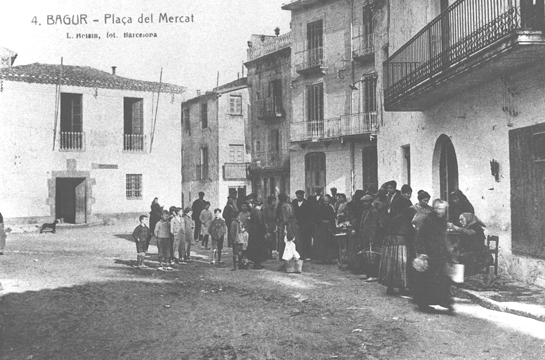 Before the municipal market was opened in 1963, the market was held on the town square, and the fish stalls were set up here. Every morning, between half past eight and eight , women would arrive laden with baskets of fish, which they would set out on the wooden tables prepared there. This was also where the people of Begur would share all their gossip and stories.

This building became a public school in 1961, and operated as such until the mid-1970s, when the modern schools on the outskirts of the town were opened.

This long stone bench running along the side wall of the church is known to the locals simply as "the long stone bench". Given its location, it provides a perfect viewpoint to observe social life in the town, and has given generations of the local populace a place to enjoy a breath of fresh air and a chat. As demonstrated by the worn, rounded forms that the stones have acquired over the years.

This square was home to the Forgas cork factory, created through the merger of a number of different cork workshops in Begur. At its peak in the early 20th century, it had more than 600 workers. It was in the old factory building that the flamenco dancer Carmen Amaya gave one of her very last performances on 24 August 1963. 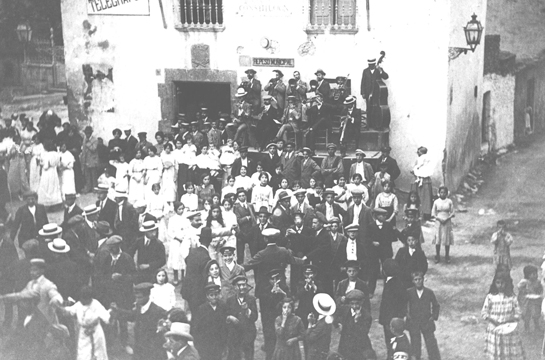 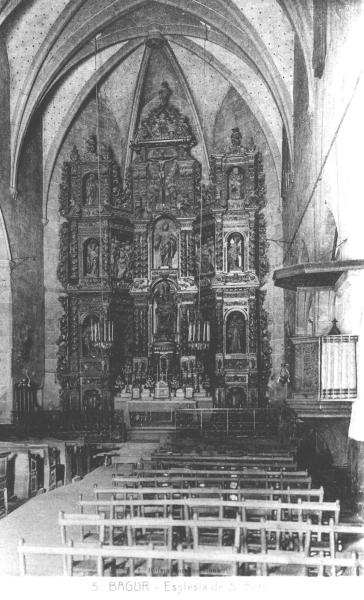 The original building, which was much smaller, dates from 1199, but it was expanded between 1600 and 1624, adopting a design in the Gothic style. The internal structure was modified in the 18th century to create a new space dedicated to Begur's patron saint, Santa Reparada. The building is modest in design on the outside, its northern wall being the site of Es Pedrís Llarg (number 5).