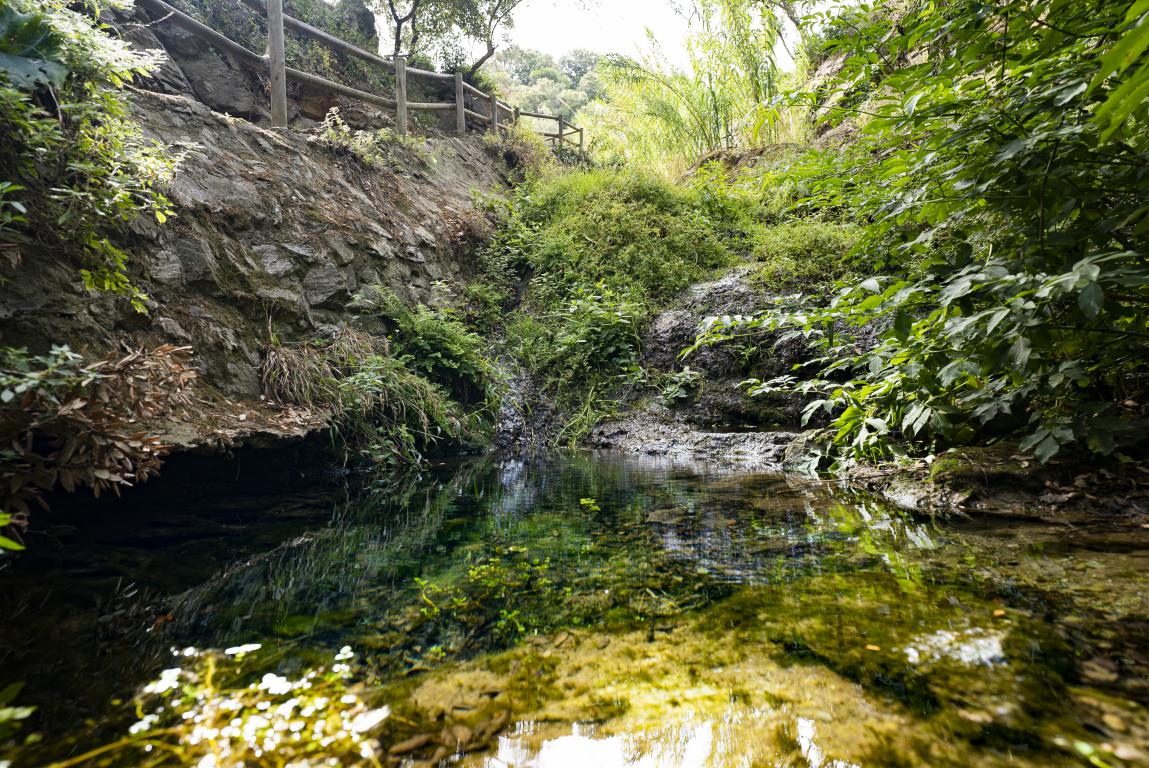 The set out point is at the cemetery roundabout, at the entrance to the town. Following the signposts, we cross the woodland park and you arrive at the car park, situated just to the north of the park (this is an alternative set out point for travellers arriving by car). Leaving the car park, we arrive at the esplanade, where we find a few points of interest; a reservoir, a passage way and a dry stone wall.

Crossing the bridge, we continue the route and cross the stream, just before arriving at the cul-de-sac on Mercuri street. At this point, we must follow the path which flows parallel to the right bank of the stream until the next crossing, just before the second lot of places of heritage interest, linked to water culture, namely: a spring, a washing channel and a well.

From here, the route crosses over three streets: Isidre Monell street, Platja del Racó  road and Roca del Mas Mató street, each of which has a pedestrian crossing. Following this, the path crosses the stream three times, before arriving at the Mas Mató Mill, where points of interest include the mill itself and the “E” shaped wall, used to accumulate water from the Pera fountain. On the south part of the esplanade, there is an access which leads to Santiago Russiñol street, bringing us to Sa Riera beach. 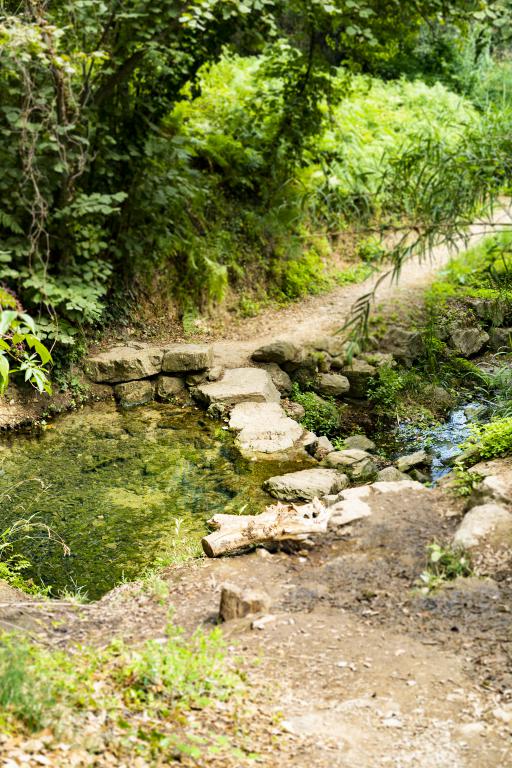 Other activities
of interest

We use cookies on our website to give you the most relevant experience by remembering your preferences and repeat visits. By clicking “Accept All”, you consent to the use of ALL the cookies. However, you may visit "Cookie Settings" to provide a controlled consent.
Cookie SettingsAccept
Manage consent

This website uses cookies to improve your experience while you navigate through the website. Out of these, the cookies that are categorized as necessary are stored on your browser as they are essential for the working of basic functionalities of the website. We also use third-party cookies that help us analyze and understand how you use this website. These cookies will be stored in your browser only with your consent. You also have the option to opt-out of these cookies. But opting out of some of these cookies may affect your browsing experience.
Necessary Always Enabled
Necessary cookies are absolutely essential for the website to function properly. These cookies ensure basic functionalities and security features of the website, anonymously.
Functional
Functional cookies help to perform certain functionalities like sharing the content of the website on social media platforms, collect feedbacks, and other third-party features.
Performance
Performance cookies are used to understand and analyze the key performance indexes of the website which helps in delivering a better user experience for the visitors.
Analytics
Analytical cookies are used to understand how visitors interact with the website. These cookies help provide information on metrics the number of visitors, bounce rate, traffic source, etc.
Advertisement
Advertisement cookies are used to provide visitors with relevant ads and marketing campaigns. These cookies track visitors across websites and collect information to provide customized ads.
Others
Other uncategorized cookies are those that are being analyzed and have not been classified into a category as yet.
SAVE & ACCEPT